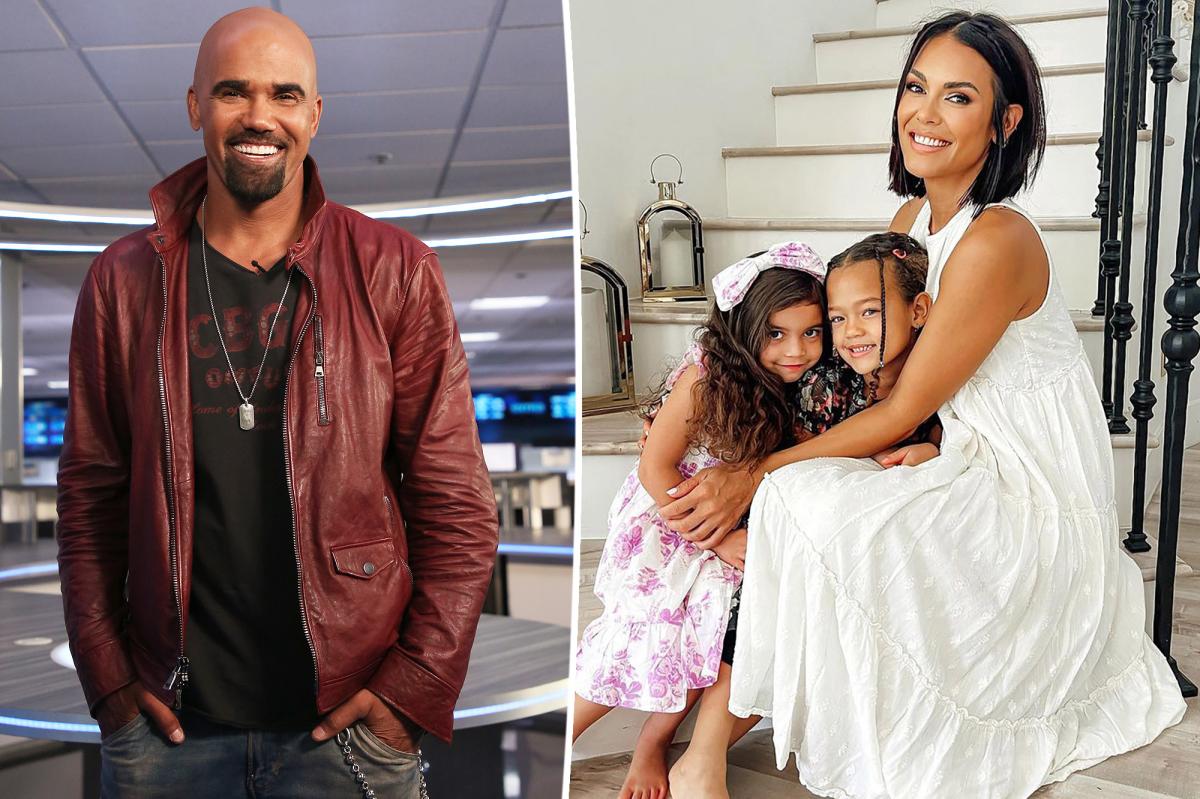 Shemar Moore is a dad!

The actor revealed on Wednesday that his girlfriend, Jesiree Dizon, gave birth to their first baby together.

The 52-year-old “Criminal Minds” alum surprised his Instagram followers with his “miracle” news earlier this month.

In the footage, the couple discovered they had a baby girl on the way with the help of a helicopter spraying pink smoke.

Dizon had hoped for a girl and noted that what she wanted most of all was a “healthy” and “happy” child.

The actress, 39, is already mother to a son and daughter from previous relationships.

While she and Moore had not previously publicized their romance, Dizon said in the social media upload that she wanted “more” kids with the former “Soul Train” host.

As for Moore, he gushed to Jennifer Hudson about their future family later that same week.

“It will be [the] three-year anniversary [of my mom’s death] on February 8th and on February 8th I will make one of her dreams come true [with a baby]’ he said on the talk show.

“I’m so excited,” Moore continued at the time. “I’m sorry she can’t be here. For a while I was afraid that ship might have sailed. God had my back and things lined up.

The “Young and the Restless” alum previously dated football player Shawna Gordon from 2014 to 2015 and moved on to “Quantico” alum Annabella Acosta in 2018.