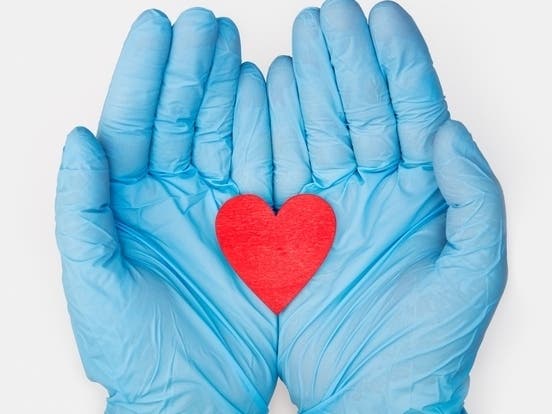 NEW HAVEN, CT — In an appeal to help a small family cope with a serious illness of its youngest member, a GoFundMe was created by New Haven resident Charlotte Dobbs.

The appeal explains that Alysoun “Aly” Kegel gave birth to her second daughter in mid-December and about a month later, baby Emy was taken to the emergency department at Yale New Haven Hospital due to a fever. She tested positive for meningitis and is now hospitalized at Yale Children’s for three weeks of treatment, the appeal reads.

“Emy is recovering extremely well, but the family could use our help with the costs of 24-hour childcare and support for her eldest daughter, Ory, who is four and a half, and heartbroken to be separated from the other two members of her family, which now consists of three,” Dobbs said. “Ms. Kegel’s gift of music and bringing people together has brought so much light to our community. Thank you for helping to help this beautiful and loving family through a difficult time.”

Kegal is the artistic director for the 2023 season of the Greater New Haven Community Chorus. She is the first woman in that role for the chorus in the past six decades.

“Aly” Kegel, an accomplished conductor, music teacher and soprano, has been a choir director and K-4 music instructor since 2019, through Yale’s Music in the Schools Initiative, at Worthington Hooker School, according to the Community Chorus.

As a student, she began conducting at Yale University. She holds a master’s degree in music from Carnegie Mellon University and the Longy School of Music. Kegel has led choir workshops in the US, as well as in South Korea, Ghana and Somaliland.